Will Reliance Jio’s launch have an impact on e-commerce firms? 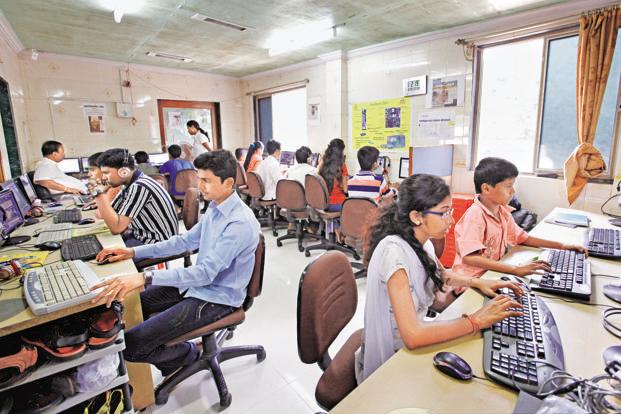 For e-commerce firms struggling to attract new shoppers, the launch of Reliance Jio Infocomm Ltd’s services may be the elusive market expansion push that companies and investors have been seeking since the start of the year. Reliance Industries Ltd (RIL) chairman Mukesh Ambani said on Thursday that Jio, RIL’s telecom arm, will launch its long-delayed 4G services next week and expects to attract 100 million customers in the “shortest possible time”. Its launch will expand the e-commerce market by significantly reducing data charges and improving mobile Internet speeds, said analysts. While Jio, with its bouquet of apps, will pose a threat to content start-ups in particular, its broader impact is expected to be a boost for the growth of e-commerce and other Internet businesses in India. Mint reported on Wednesday that India’s top e-commerce companies are struggling to find the products and services that will expand a nascent market that has worryingly declined since the start of the year.

Transacting users, those who buy things online on a fairly regular basis, jumped to 50-60 million at the start of 2016 from 12-15 million shoppers at the end of 2013, according to industry executives. But the number hasn’t grown so far this year. Online retail sales fell to an annualized $12 billion in June compared with $15 billion in December, according to estimates by research and advisory firm RedSeer Management Consulting. According to online marketplace ShopClues, in terms of the Internet, there are three sets of Indians: 10% are those who use the Internet extensively and are well-versed with its uses; 30% are those who use it in a limited way because of high prices and limited connectivity; and the rest are yet to explore the Internet. “With Jio entering the market, most Internet users can now become consumers. Penetration for non-users shall increase, too, but at its own pace,” said Nitin Agarwal, associate vice-president (marketing) at ShopClues. “Internet connectivity issue is more pertinent in tier II and tier III cities, and our significant TG (target group) is also from this region. With better connectivity, we see significant growth in both new users and existing users.” The last big innovations that expanded the market were the launches of high-quality, low-cost smartphones by Motorola and Xiaomi on Flipkart in 2014 as well as the same marketplace’s annual shopping event, Big Billion Day. Jio will help improve the next layer of Internet infrastructure in India after smartphones.

“The growth of online businesses in India is propelled by smartphone-led Internet penetration in the country,” a Snapdeal spokesperson said in an email. “Lower data prices and improved data speeds will enable higher consumption and better online experience for consumers. Wider reach of Internet and more people upgrading from feature phones to smartphones is good news for online marketplaces.” To be sure, start-ups and investors attracted by India’s massive Internet user base have been disappointed in the past. While the number of Internet users in India is growing rapidly, that of transacting users (or online shoppers) isn’t increasing at the same rate. The large Internet base in India looks attractive but making money from users is another matter altogether. Still, Jio will help in improving Internet speed and consistency, the lack of which is believed to have held back the expansion of Internet businesses. “With the advent of Reliance Jio and their aggressive data plans, a big portion of the population who were underserved with regard to fast Internet, and hence not comfortable shopping online, are likely to come on board,” said Mrigank Gutgutia, engagement manager at RedSeer Consulting. “Slow Internet speed is a major reason preventing people from shopping online. Fast Internet and good-quality mobile devices are likely to enable a huge chunk of the population to adopt online shopping. Also, since Jio is so aggressive, we are also likely to see a lot of innovation around pricing from other telcos. The ecosystem will move towards more affordability for the end customers,” he said.