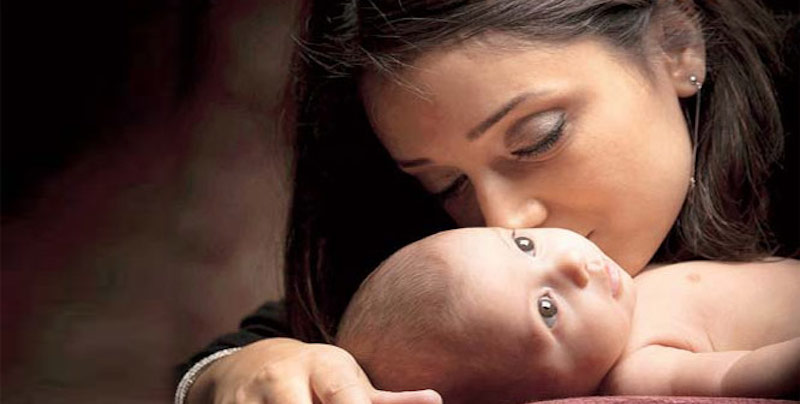 Tata Sons has rolled out a woman-centric policy including paid maternity leave of seven months, reported The Economic Times. Moving towards a policy more sensitive towards pregnant women and mothers, Tata Sons, through its policy is assuring job security as well as respect to its woman work-force.

The Indus Parent, in its report states the policy in detail :

Currently, this policy has only been rolled out by Tata Sons and will most likely be taken up by their sister concerns at the Tata Group. The policy is up for grabs for women employees from this month onwards. This means that starting this month, woman employees at Tata Sons are eligible to avail of the seven-month maternity leave with full pay. The leave can also be taken two months prior to child birth.